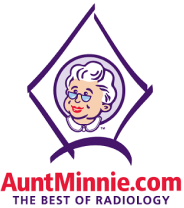 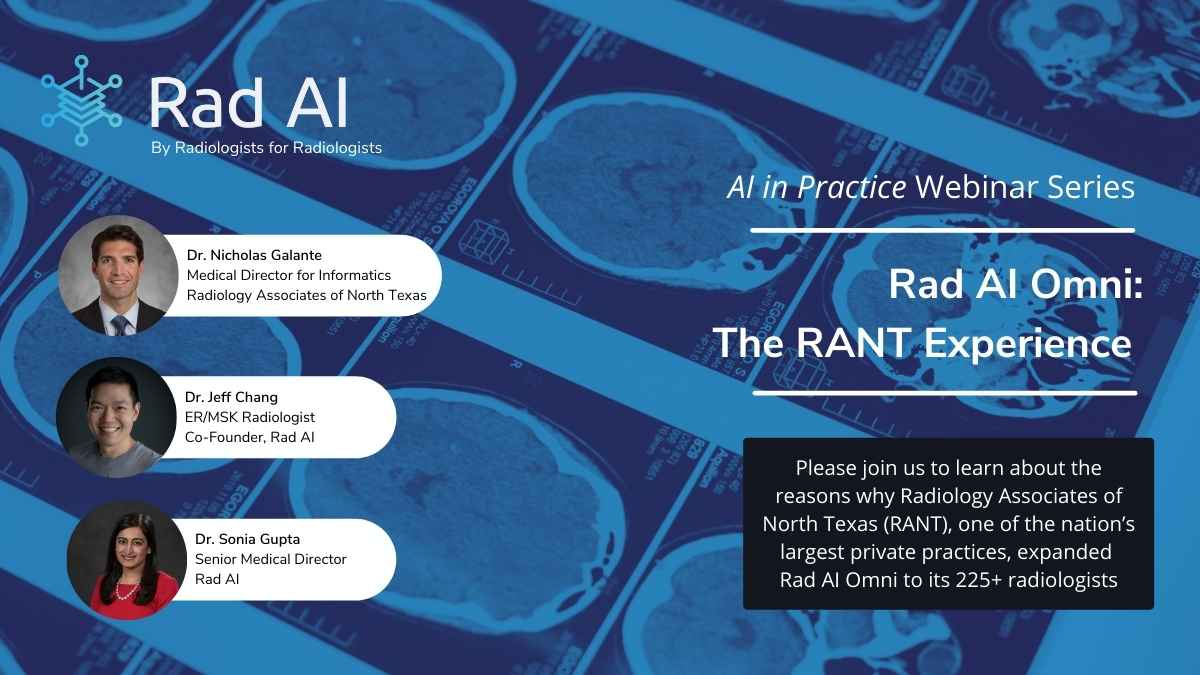 Share
Thank you for registering! Check your email for the webinar invite.
Oops! Something went wrong while submitting the form.

Dr. Gupta: We are very excited today to have a round table to discuss RANT’s adoption of Rad AI Omni for their over 225 radiologists. They’re one of the largest private radiology practices in Texas and one of the largest in the nation. Dr. Galante, what was your perspective watching this deployment?

Dr. Galante: It was thankfully very smooth and very straightforward. Rad AI is an intuitive product and it’s very plug and play and very user-friendly. Basically from day one, it just comes out of the box and starts doing its thing and working alongside you. I just dove right in, and I think a lot of others dove right in as well.

Dr. Gupta: Well, were you skeptical that it would do what it says it’s supposed to do? Or just about AI in general?

Dr. Galante: Anytime you hear such great reviews, it's kind of like when you go to Yelp and you're reading restaurant reviews and it's gotten five stars over 3000 reviews. I think it puts in any kind of flaw under such a microscope because you're almost looking for it; so I was skeptical because of the reviews that were all overwhelmingly positive. But, it's scary good. I do some reports that are free form, some that are templated and just across all of this, it is incredibly good at modeling my voice. Maybe one of the best pieces of feedback I've heard is that sometimes it kind of knows your impression before you know it...I was skeptical, but it has made me a believer!

Dr. Gupta: You also mentioned in our press release that Rad AI is the first AI solution that made you appreciate the benefits of using AI in your work. Can you tell us more about that?

Dr. Galante: It's provided a tailwind and it’s giving you a boost. And again, just out of the box, it creates a palpable difference. There's the peace of mind not having to sign and then saying, “Oh, I forgot to include that pulmonary nodule, now I’ve got to put an addendum…” And so it's bringing down those pertinent findings that on a long complex ED report, you might have not thought to put those incidentals.  It's got a proof checking measure, as well...if there's something in their impression that just grammatically is incorrect, chances are that it is because that's how you dictated it in the Finding section. So it's got that internal proof check as well, which I think really helps.

Dr. Gupta: Dr. Galante, could you tell us what you like the best about using Rad AI during your shifts?

Dr. Galante: It absolutely reduces fatigue. You're speaking less words, you're expending less energy. Also, there's the mental fatigue of just performing a repetitive task over and over again, having to synthesize your thoughts and bring those down into your impression. and also more time on images. I think that ultimately you spend more time interpreting the study, looking at the images, and there's a certain peace of mind that comes with that as well.

Dr. Gupta: We were talking about how sometimes we would just feel like a zombie after a really busy call shift? Have you noticed a change for yourself?

Dr. Galante: Yeah, I think that there's just less fatigue, less of that sense of being mentally shot. You can feel a little scatterbrained when a shift ends and maybe a little shell shocked. My fiance has seen that I have generally been happier...it's just, a nice offloading of some of the burden, some of the weight, even some of the pressure because you are more efficient. your turnaround times are better, your productivity is better; there’s a little peace of mind that goes along with that. 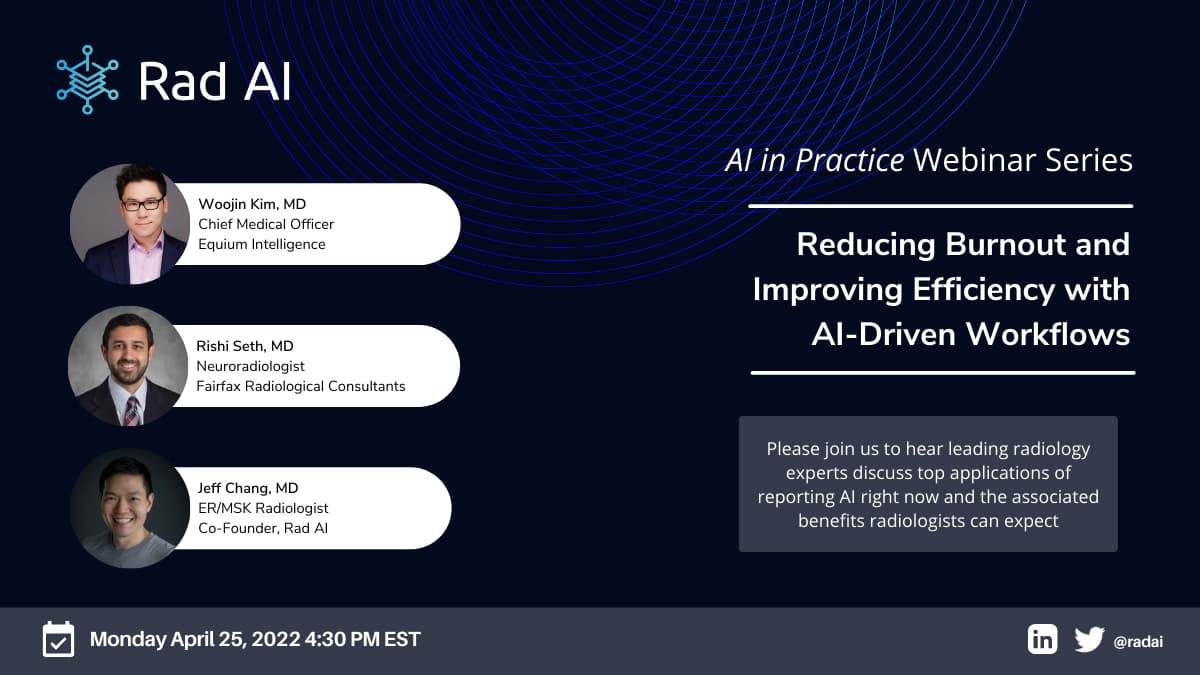 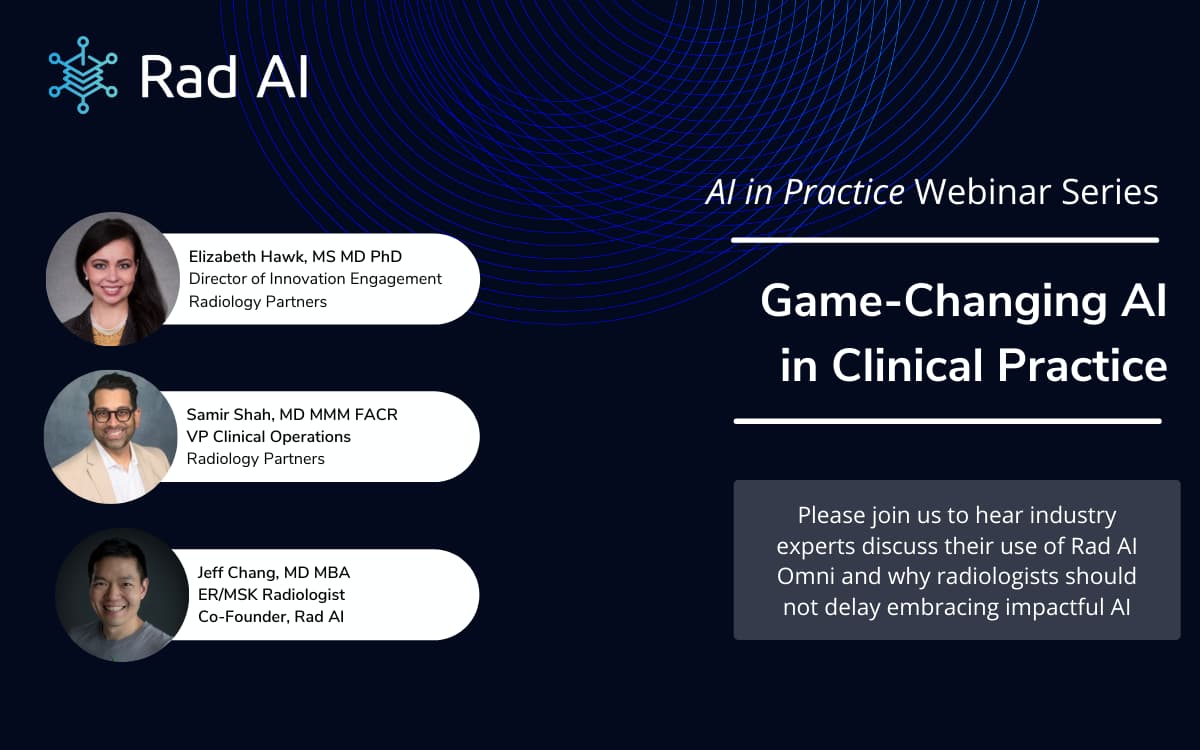 Join the thousands of radiologists who trust Rad AI

Thank you! Your submission has been received!
Oops! Something went wrong while submitting the form.